The Weber River between Rockport and Echo reservoirs is one of the most popular river fisheries in northern Utah and is fished by individuals and local guided trips for much of the year. There is very little public land along the river except near the two reservoirs and much of the private property is posted, however access for fishermen and women has been obtained through a couple of methods. In some places, the State of Utah has performed river improvements in return for easements allowing access to the river. In other places, the landowner has voluntarily granted permission and can remove that permission anytime he chooses. Obviously, being good fishing guests is critical to this type of access. This system has been in place for 15-20 years and the growing popularity of the sport is putting pressure on the voluntary permissions. Guided trips create another layer of stress, with one landowner stating that allowing guides to make money on this resource bothers him as they cross his land for free. It can be a contentious issue and there are currently two lawsuits in Utah courts concerning river access.

At locations where access is permitted, a series of approximately 20 crossovers have been built and maintained to get to the river without damaging the landowner’s fences and gates. This began over 10 years ago and HCFF volunteered to maintain and build new ones about 5 years ago. Initially, a large club project replaced crossovers that needed replacing and repaired others using State funds. Since then we have continued upkeep and replacement as necessary using club funds as a public service.

We are currently exploring different types of crossovers to reduce the need for maintenance. As it stands now, a crossover made of treated lumber lasts 3-5 years, depending on usage, and often requires regular maintenance. As they age, they weaken and some may become dangerous when they lose a step, handrail or become wobbly. Currently, HCFF volunteers visit the 20 crossovers twice a year to assess condition and plan repairs or replacements, and we replace 3-5 crossovers each year. To reduce maintenance costs, efforts are now underway to switch to a steel crossover. These would be more permanent and require less maintenance, but they have a few challenges. They are more expensive, some landowners have expressed resistance to the idea of a more permanent structure, and finding a builder has been difficult.  Nevertheless, we are designing an appropriate steel walkover and negotiating with landowners and the State for placement.

For those of you who fish the Weber River, take a look at the crossovers next time. We solicit your input and in the future we will need volunteers to help install and repair them. 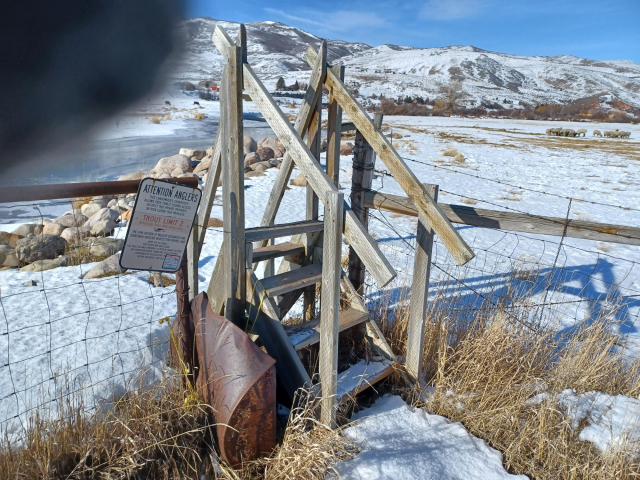 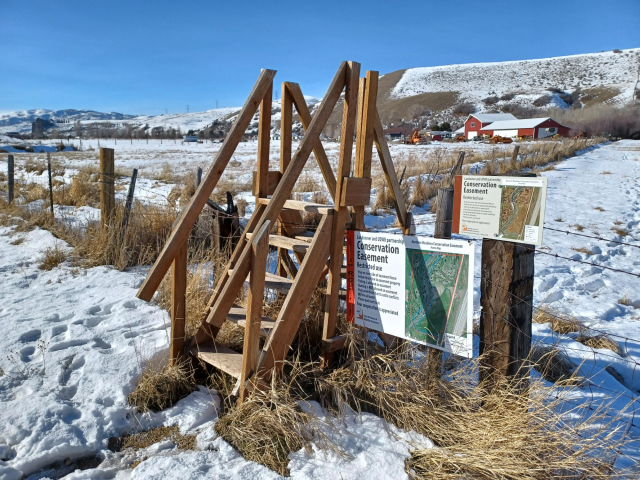 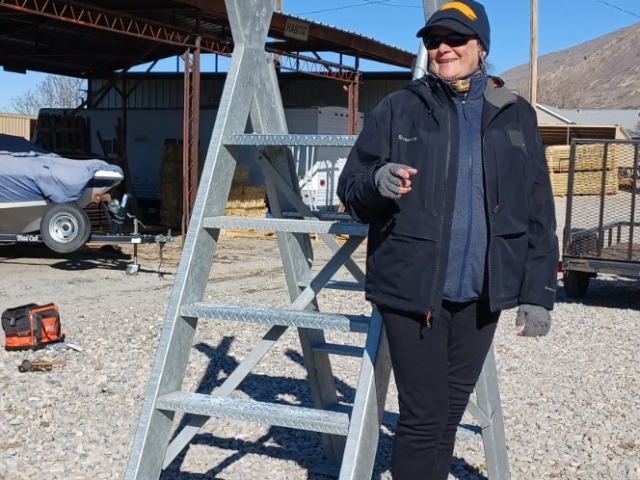 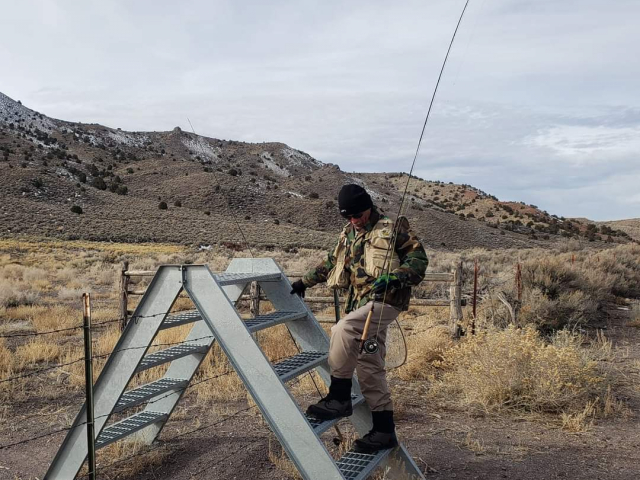 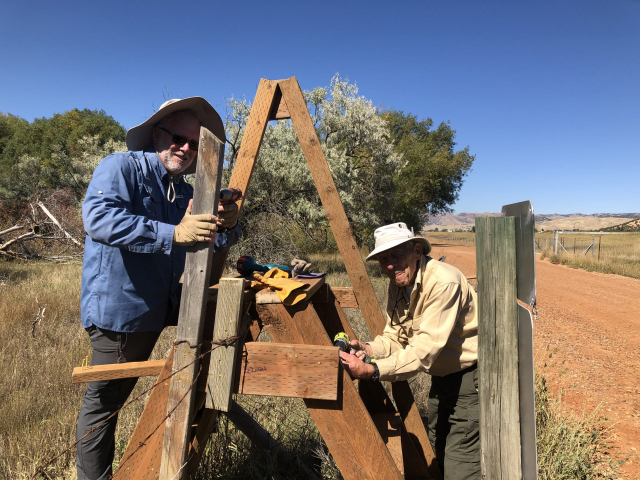 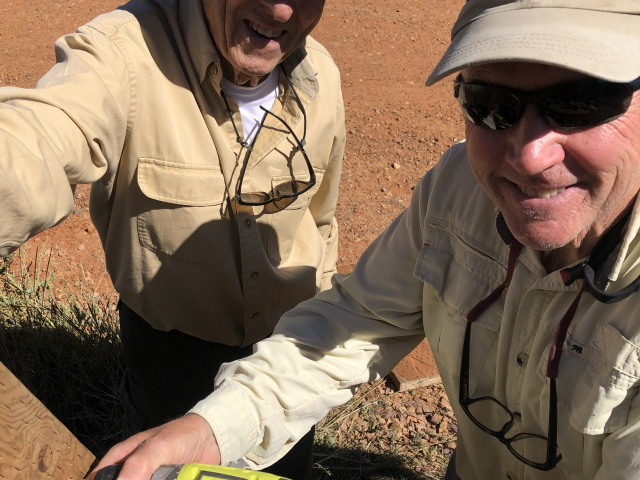 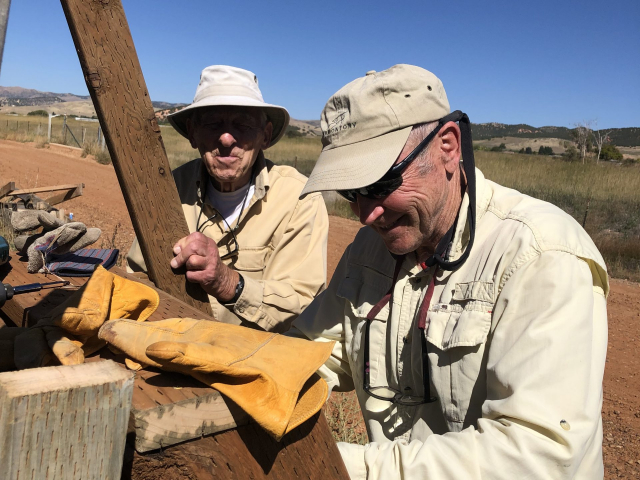 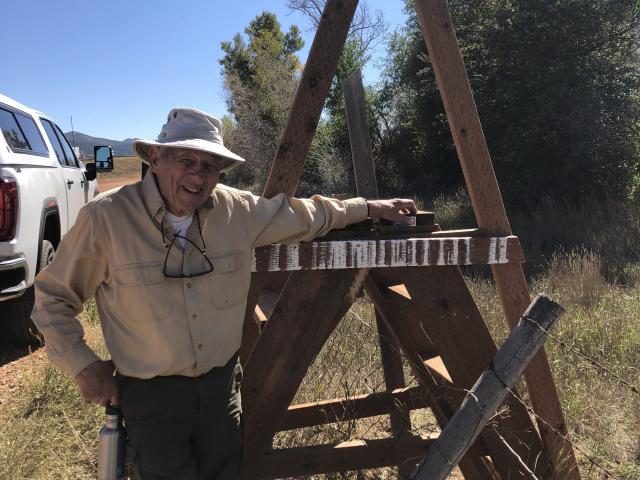